What is a Suicide Counselor? 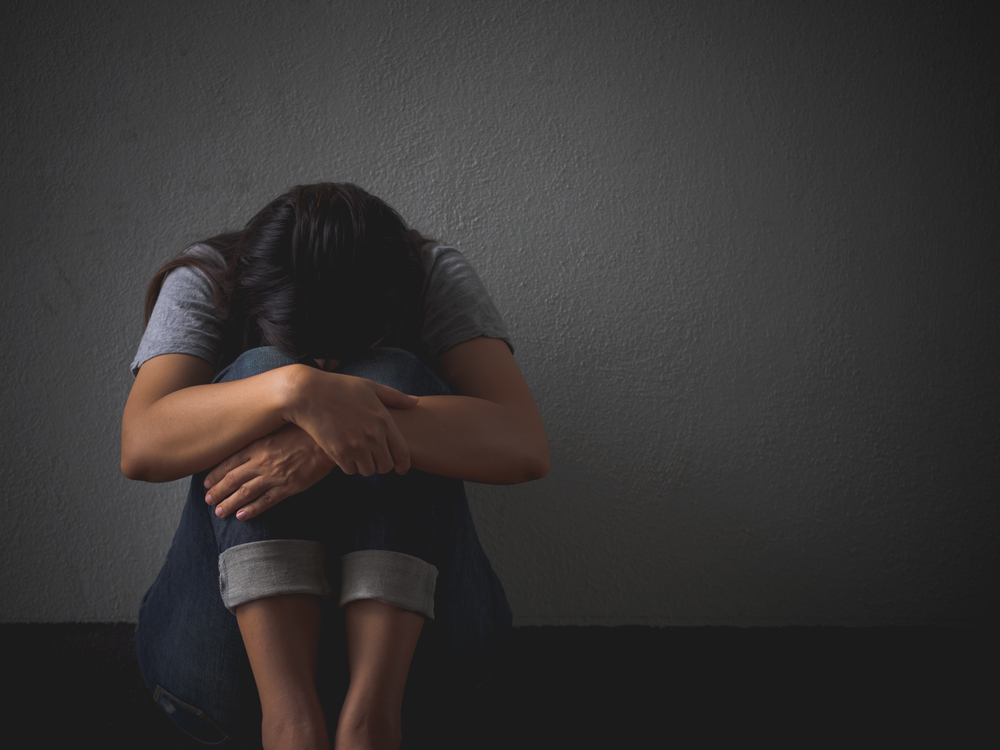 Today’s suicide counselors provide a human service about as noble and important as any other out there. So, what exactly is it that these important players do with regard to the concept of suicide? Read on as we take a quick look at this critical role in the mental health sector. What is a suicide counselor? Why do we need them? How does one become one? Do they have to take the same educational path as other mental health professionals? Let’s learn more…

Related Resource: What is the Career Outlook for Suicide Counselors?

In our society, there is a very real problem with suicide as a response to burdensome situations and mental health issues. While some reach this point-of-no-return due to traumatic events, others suffer from chemical imbalances, genetic issues which cause such dark junctures, and other potential risk factors. Someone may be in need of a suicide counselor, another form of suicide prevention, or a mental health professional if they are struggling with mental health disorders such as:

In any case, the scale of the suicide problem in our society today is great, with the CDC listing suicide as the #10 leading cause of death in the US. 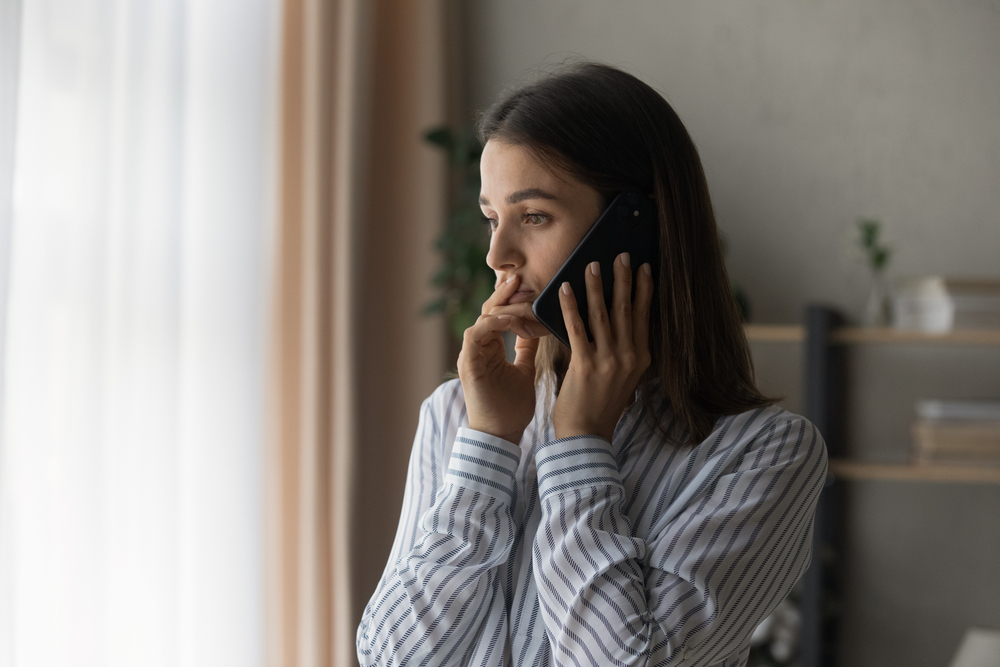 Enter the suicide counselor. Also commonly referred to as a crisis counselor, the suicide counselor is a sort of mental health professional first responder set in place to thwart instances of potential suicide. Such individuals work for any number of non-profit, government, and private organizations and conduct their prevention efforts via any media necessary. So, how does it work?

Essentially, suicide counselors are professionally trained experts who communicate with the endangered person and/or their loved ones in an effort to prevent suicide. These people may have had past suicide attempts, were found about to commit suicide, or they may be having suicidal thoughts. In most cases, these experts are reachable by telephone or computer 24 hours per day. The trained professionals may work for a mental health services administration, a suicide prevention resource center, a national suicide prevention lifeline, crisis hotlines, or another form of suicide prevention. As someone finds themselves or a loved one in a terribly difficult situation in which suicidal thoughts may be possible, they then reach out and speak to the counselor on-call.

From here, the counselor follows a finite and very crucial protocol in listening to the troubled party and trying to subsequently talk them through to better options. Aside from simply talking though, the counselor may also reach out to local emergency services or psychiatric facilities in order to best facilitate a safe response to the situation at hand. In many situations, the communication ends with the affected party feeling better and armed with that much more capability to persevere. Hopefully, the caller can lean into healthy coping strategies and talk to their family members or another support system. In rare cases however, the counselor may signal emergency response services to seek out the affected party and physically intervene so that they do not commit suicide.

Related Resource: The Highs and Lows of Bipolar Disorders 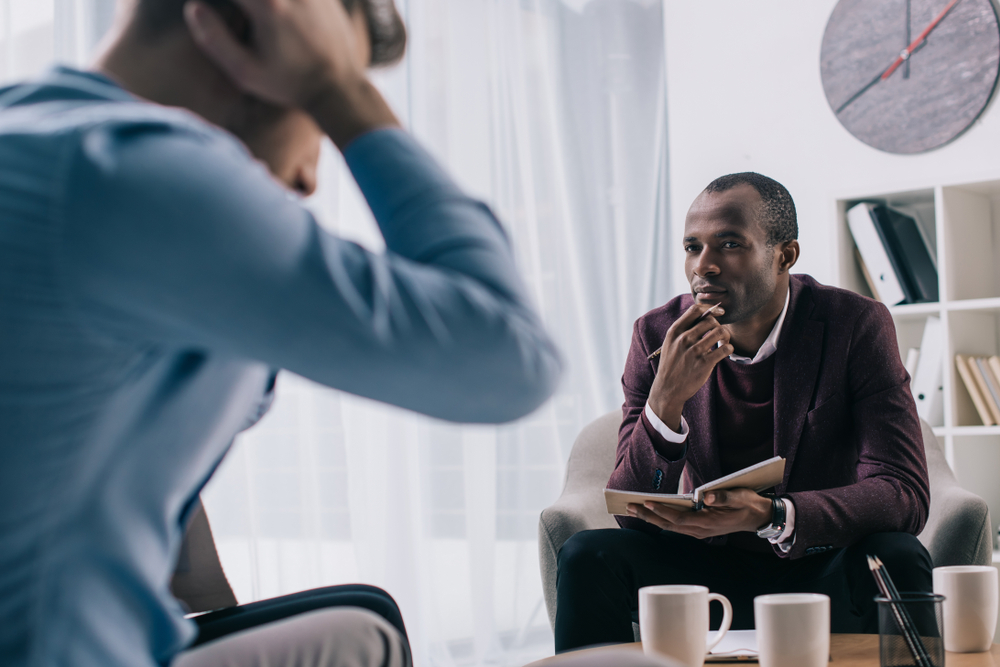 As one working in this role, the professional here must possess some very important skills in order to help and not exacerbate the already highly inflamed and sensitive situations with which they will deal. As such, a real sense of care and the ability to keenly listen are imperative. Tactful speaking and psychological strategy in responding communications is also imperative.

Academically speaking, the requirements of this position vary greatly depending on the employer providing the service. Some prevention endeavors only employ highly trained, degree-specific candidates for the role. These roles entail working in a private practice or in a mental health clinic in order to help their patients who may be struggling with these suicidal thoughts, suicidal behaviors, suicidal attempts, and more. Their goal will be so control those thoughts as well treatment planning, etc. These roles may also require specific degrees such as a bachelor’s degree or a master’s degree. They will also need to acquire specific certifications to perform their mental health services.

Others, however, simply require the desire of a good samaritan and a subsequent course of training in order to start. Nationally, there is no set standard of requirements for those wishing to be involved in suicide prevention efforts. 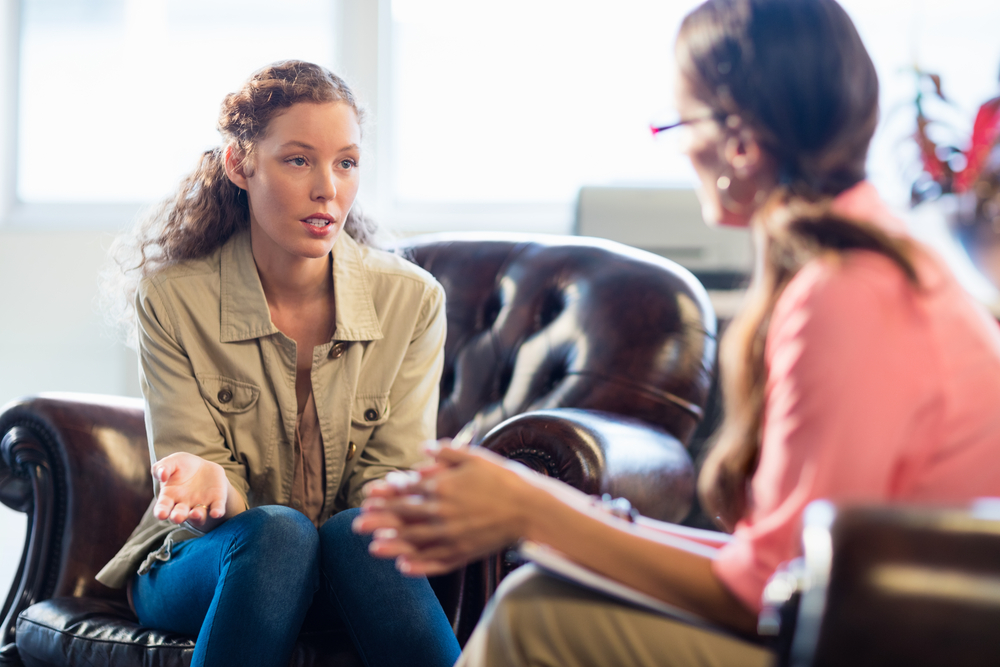 Suicide is a considerable mental health issue in the US today with it being a leading cause of death each year. In response to this problem, some of the most noble workers arise in the form of suicide counselors. The American Foundation for Suicide Prevention provides additional information about the role of today’s suicide counselor as well as all other matters of suicide and its prevention.

Related Resource: What is a Licensed Professional Clinical Counselor?