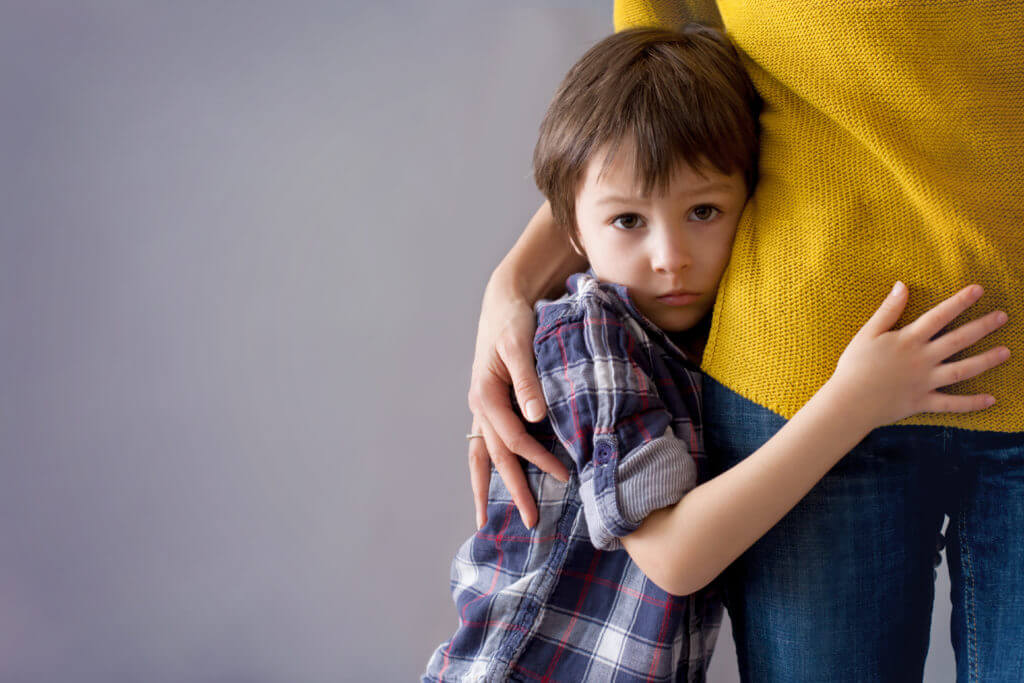 Reactive Attachment Disorder, sometimes referred to as RAD, is a behavioral disorder that shows itself with behavioral problems in early childhood. It is often paired with mental disorders. The disorder has many risk factors and can affect a child’s life as well as their family’s and caregiver’s lives.

Although Reactive Attachment Disorder (RAD) is relatively rare, caregivers and therapists should understand it on the most foundational level. They should also grasp how the condition can be remediated or eased via therapy and the application of structured practice. The article below seeks to answer some of the most common questions and offer potential solutions.

Psychologists and those engaged in social work are the most likely individuals to see RAD in a real context. The most clearly defined cause of the disorder is extreme neglect of an infant or young child—circumstances that may present in or in context with the foster care system. In such cases, children have gone into the system because their primary caregiver cannot care for them. These secondary caregivers either do not meet the needs of a child for affection and support or the environment is sufficiently unstable. However, the window for diagnosis is relatively brief and age-specific in a child’s life. Between nine months and five years of age is the primary time when physicians and therapists typically identify the disorder.

Adolescent psychiatry believes that the disorder presents itself with a number of symptoms that render it more easily identifiable which is helpful because the disorder can have many risk factors. According to the Mayo Clinic, RAD presents as a disinclination towards social interactions, a refusal to seek or accept comfort, listless or sad behavior paired with a lack of smiling reactions, and failure to ask for support or assistance. These children do not reach out when a caregiver picks them up, and this tendency towards physical and emotional isolation is mirrored in other circumstances. They may observe social scenarios closely, but ultimately only know social interaction failure.

While these symptoms are indicative of RAD, some or all of them can be signs of other mental disorders, response to trauma, or signs of a lack of care by primary caregivers in a children’s home. Infants who present with these behaviors may also have an autism spectrum disorder or be responding to an abusive environment in ways that are not necessarily or specifically reactive attachment disorder.

Reactive attachment disorder is a childhood mental health condition that negatively affects emotional bonding. What is RAD like? Youth with RAD exhibit extreme difficulty connecting with their guardians. RAD makes children uncomfortable with and often scared of their caregivers. Children struggling with RAD withdraw socially and keep everyone at a distance. Even kind, loving parental figures get pushed away. According to the DSM-5, signs of reactive attachment disorder must appear by age five. RAD symptoms must consistently last for at least 12 months. Symptoms must also be severe enough to hinder healthy relationship development. These are the following DSM-5 criteria for a reactive attachment disorder diagnosis:

There’s no one cause for all attachment disorders like RAD. Nonetheless, some factors increase the risk of children developing reactive attachment disorder. What is RAD caused by? Tumultuous times during childhood is frequently the answer. Children with RAD often have experienced one or several traumatic events. The correlation between physical, verbal, and sexual abuse and RAD is high. Children who are physically and emotionally neglected by their parents are at serious risk. Foster care youth who are passed from house to house can develop RAD. Children raised in orphanages after parents’ deaths commonly suffer from RAD. Infants and toddlers with RAD may have been taken away from their families by child protective services. Reactive attachment disorder is the unfortunate result of insufficient or inappropriate care when a child is in it’s most fragile human form – infancy.

Prognosis for Children With RAD

The outlook for kids with reactive attachment disorder depends on their treatment. Children who enter therapy can cope with attachment issues. Children are resilient beings who may learn to adjust and form healthier relationships. Positive interventions will likely improve the child’s bond with caring guardians. In contrast, the prognosis for children whose RAD systems get ignored is bleak. Trouble with connecting to others could stay with individuals into adulthood. Teens with untreated RAD will be callous, insensitive, and unemotional. Developing co-morbid behavioral and personality disorders is possible. Untreated RAD can lead to addiction, substance abuse, sexual promiscuity, and even violence later in life. That’s why reactive attachment disorder must be addressed young. When RAD is suspected, children should be evaluated by a licensed psychiatrist or psychologist. Mental health clinicians can greatly enhance the well-being of youth with RAD. 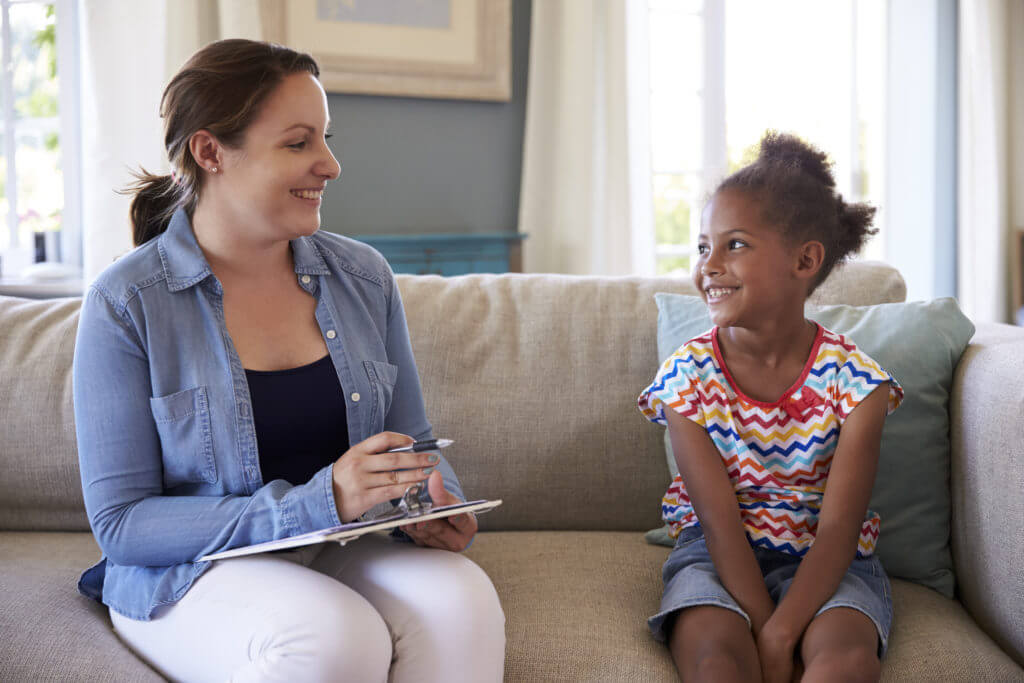 It’s crucial that professionals identify this disorder and treat it as quickly as possible because as children age, they form what is called a Love Map. This is a pattern established during the first six years of life that will determine how they engage with and show affection to others in their lives. While medical professionals are quite capable of identifying the signs of RAD, generally speaking, therapists and other professionals concerned with the emotional and psychological wellbeing of children are directly responsible for enacting remedies.

According to the Child Mind Institute, once a professional diagnoses RAD, the most common course of action is intensive and multi-faceted therapy. The first consideration is, naturally, the child, and counseling or more intensive psychotherapy is recommended. However, the parents or current caregivers may need help, too, because full understanding that a child requires this assistance can be disorienting or frightening. Family therapies or directed education and counseling for the current nurturers of the child helps to support the development of an appropriate home environment.

It can also assist parents or guardians in growing a pattern of nurturing and psychologically healthy behaviors. The lack of emotionally supportive behaviors in the parents may be a sign of past and unaddressed traumas and responsive behavioral patterns or coping mechanisms. Hence, the most critical outcome of group and single therapy sessions becomes that of healing for all parties.

Although it is a rare condition, the symptoms of which can be tied to other disorders or mental issues, reactive attachment disorder can have genuine and far-reaching consequences. Therefore, the recognition and treatment of RAD by guardians and medical professionals is vital.

What is Connected Parenting?
5 Ways to Connect with Your Adopted Child with RAD