What is a Pastoral Counselor? 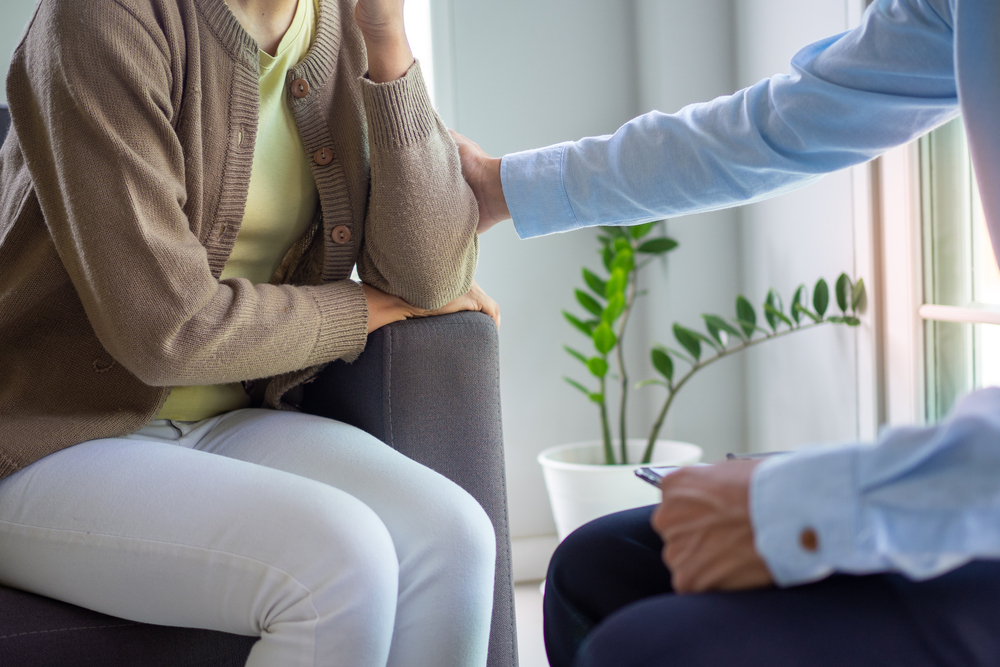 In many religious traditions, leaders have always taken on the role of counselors to the community in a formal or informal capacity. Pastoral counseling as a discipline dates back to the 1920s and 1930s, when some training for ministers began to include an element of working with patients in mental hospitals, and clinical training increasingly became a part of ministerial training. In the 1960s, the American Association of Pastoral Counselors was created to oversee accreditation and training. In 2019, the AAPC merged with the ACPE, the Association for Clinical Pastoral Education, also created in the 1960s, to form a single organization to perform these and other functions. 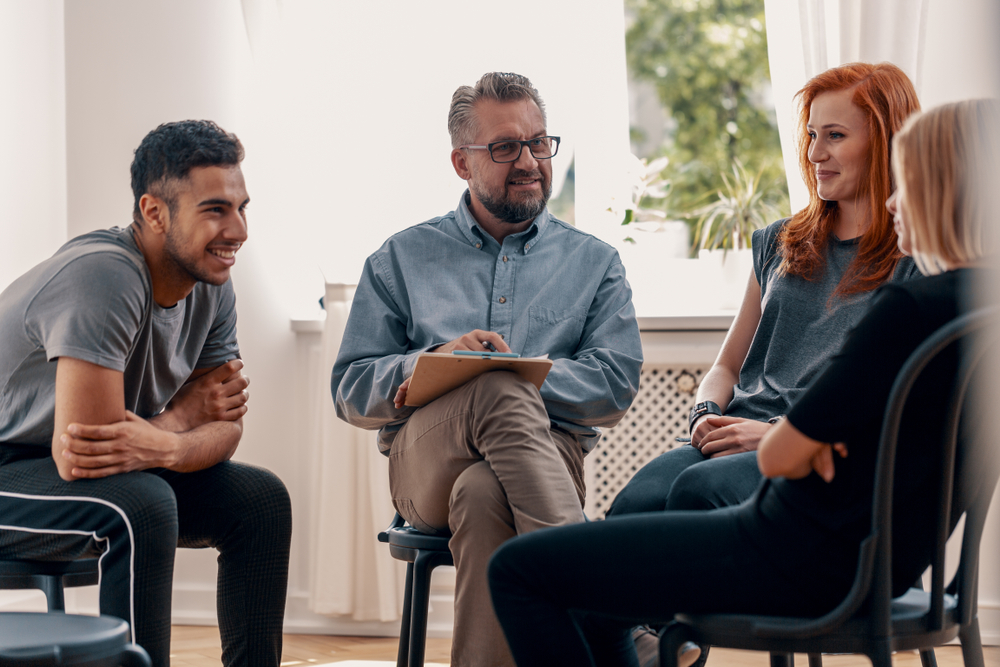 There is no single path or set of requirements to become a pastoral counselor, and clergy may offer counseling services without any specific training. However, those who hope to pursue pastoral counseling as a formal discipline often attend seminary school or get a bachelor’s degree in a religious field. They then go on to pursue a graduate-level degree in a field related to psychology or counseling. They might also hold graduate degrees in divinity or in pastoral counseling or in biblical, spiritual or theological studies. Like other types of counselors, pastoral counselors may do clinical work as part of their training. Only a few states require pastoral counselors to be licensed, but many seek licensing anyway. Becoming ordained may be a requirement in some cases, or a person may choose ordination as part of their training and qualifications. The ACPE says it accredits clinical pastoral education programs as a means of quality assurance. It is the only body recognized by the U.S. Department of Education to perform this function.

Working as a Pastoral Counselor 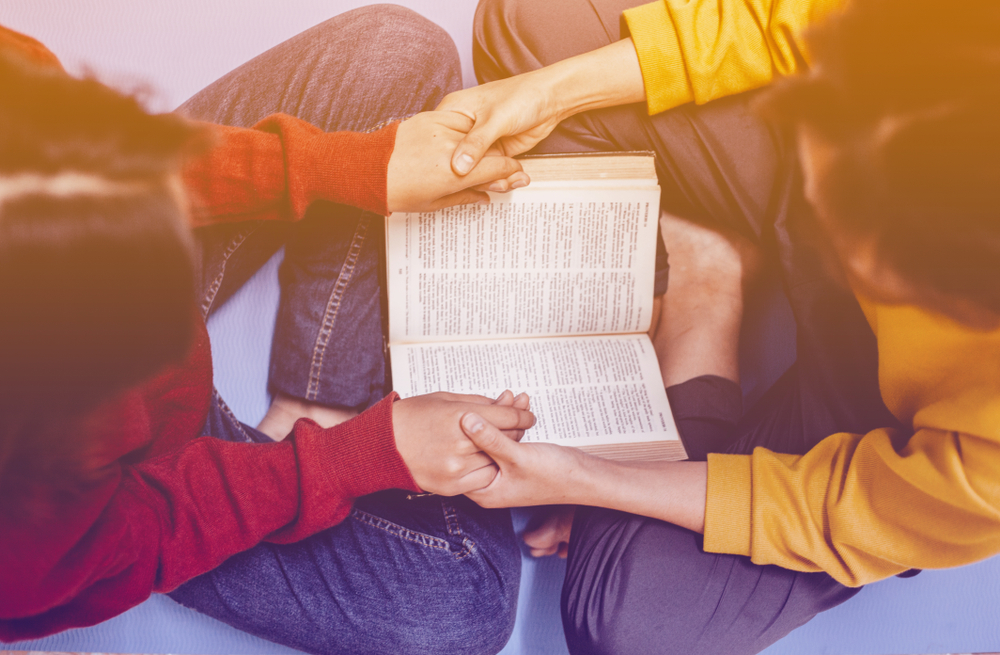 For someone who has a strong religious faith, a desire to help others and a deep interest in human psychology, pastoral counseling can be an excellent career choice. While the profession technically does not have formal requirements, some pastoral counselors may be highly trained in both spiritual and psychological matters. Given the certainty that people will continue to have both religious faith and problems, a pastoral counselor is likely to have many job opportunities in the years ahead.