Is “Brainspotting” a Safe and Effective Therapy? 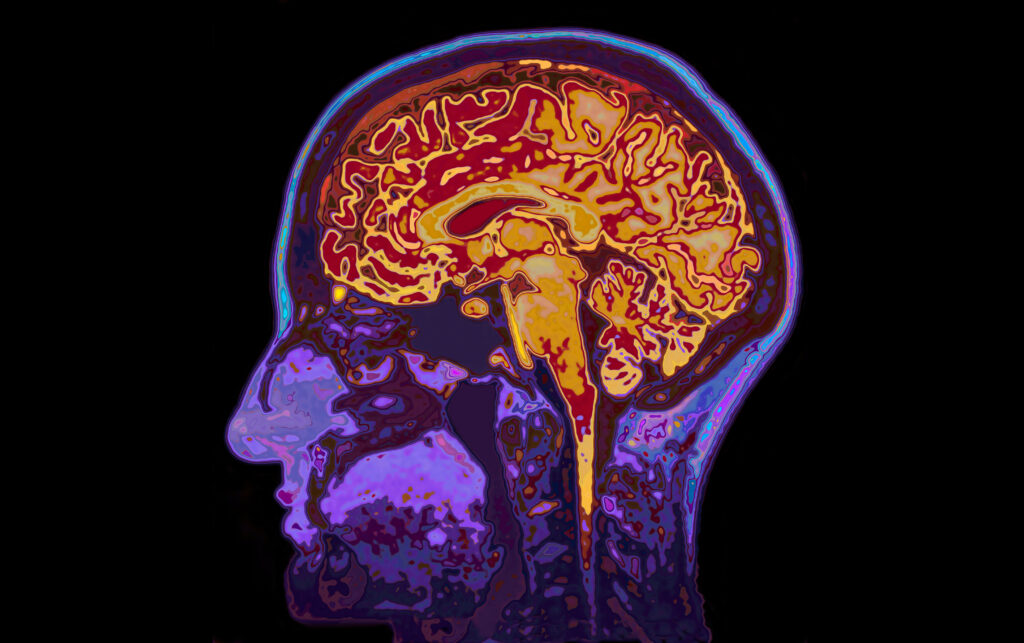 The Development of Brainspotting

Grand discovered brainspotting when treating an athlete with a combination of his own modified version of EMDR and other therapies. During a session, he discovered that by directing the athlete’s gaze in a certain way, he was able to unlock additional traumatic events that the athlete processed quickly. He continued to experiment with eye-tracking with other patients and had good results. With a background in psychodynamic psychotherapy and psychoanalysis, Grand had already begun to move away from the rigidity of analysis and toward a more free-flowing relational style with his clients. With the discovery of brainspotting, he began combining talk therapy with the new method and reported excellent results. 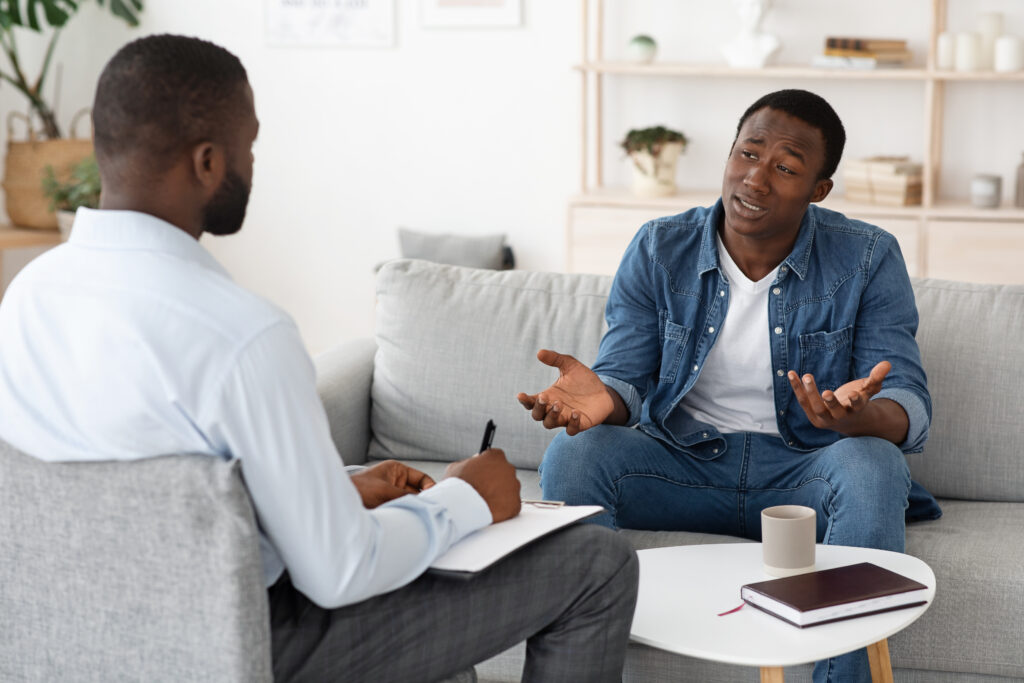 Brainspotting, sometimes called BSP, identifies certain eye positions known as “brainspots.” According to Grand, the effects of these eye positions are neurobiological and not psychological. Grand has theorized that the eye positions stimulate certain types of neural activity and that holding the position allows for rapid processing. As a believer in the idea that the entire human system is integrated and affected by what happens in different parts, Grand believes the approach that uses both the brain and the body is integral to the success of the process.

Since Grand began working with brainspotting in 2003, more and more therapists are becoming trained in its use and report its effectiveness with patients. According to an article that appeared in the journal Med Hypotheses at the National Center for Biotechnology Information, part of the National Institutes of Health, brainspotting stimulates activity in the midbrain, leading to trauma processing and healing. Another article at NCBI that appeared in BJPsych Bulletin said that the use of the midbrain in brainspotting and similar therapies was significant in processing trauma. 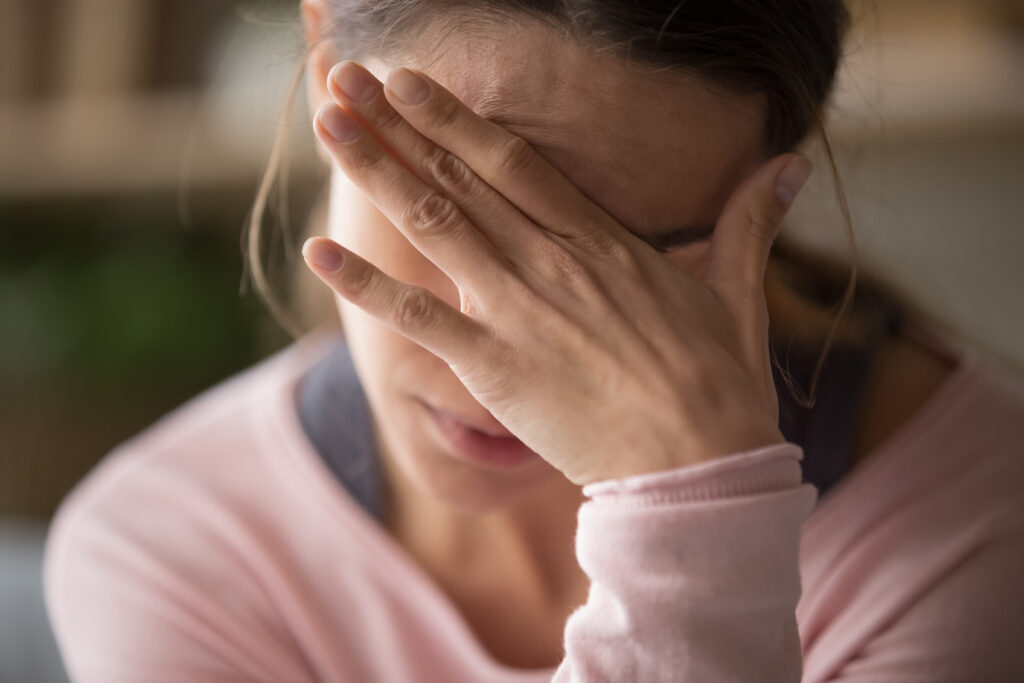 Grand has used his techniques with a number of traumatized populations, including 9/11 survivors, veterans from Iraq and Afghanistan and Hurricane Katrina victims. He has also worked with people from areas that have seen instability and violence, including individuals from Northern Ireland, Israel, and some U.S. inner cities. However, Grand believes that as new therapies are developed that are more effective than old ones, they should replace those therapies. This means that brainspotting might someday be superseded by an even more effective approach to processing trauma.

As a relatively new therapy, brainspotting has not been as extensively studied as EMDR and some other techniques. Some of the support for its effectiveness is anecdotal. However, in the absence of the extensive research available for older forms of therapy, it seems to work at least some of the time. Brainspotting can be a safe and effective therapy for people who are struggling with trauma.