How Do Personality Disorders Differ From Mental Illnesses?

A person interested in a degree or career in counseling, psychology or psychiatry may wonder, “How do personality disorders differ from mental illnesses?” There are several key differences between these two types of mental health conditions that professionals and family members of affected people should know. Understanding these differences could help a person with their area of focus for their degree or career.

Personality Disorders Are Long-term and Stable

Personality disorders are long-term conditions. They are typically stable for the person’s entire lifetime. Symptoms might wax and wane slightly. For example, a person who is under a lot of stress at work or who develops a serious physical illness and who also has dependent personality disorder may find that they become more dependent on their chosen person during the more stressful time in their life. Mental illnesses tend to get worse over a person’s lifetime.

Extremes of What Is Normal 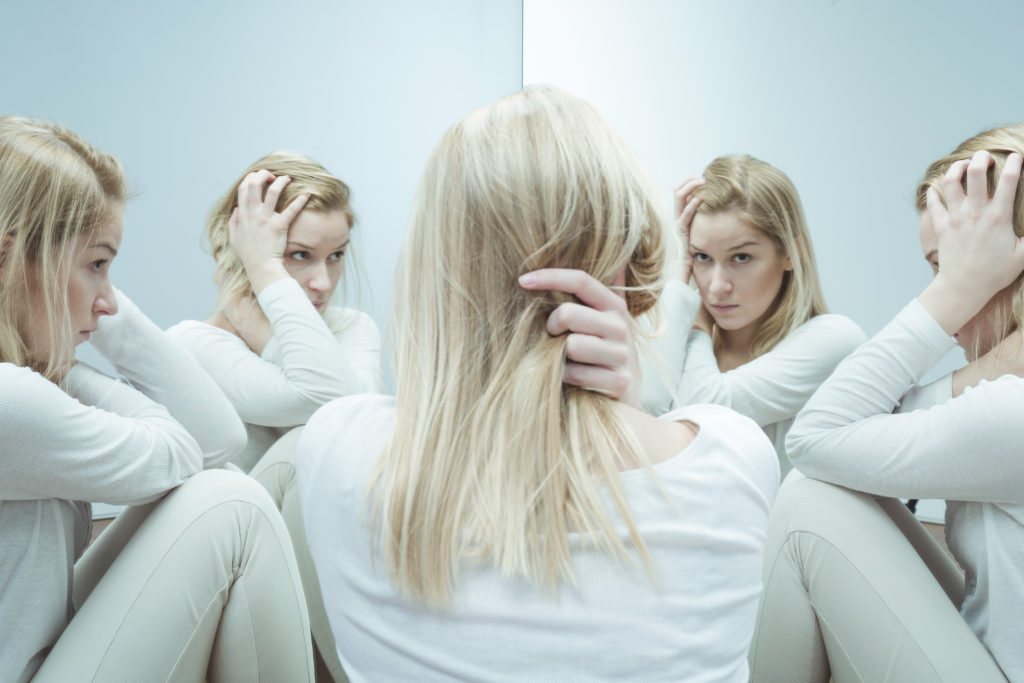 Not a Morbid or Biological Process 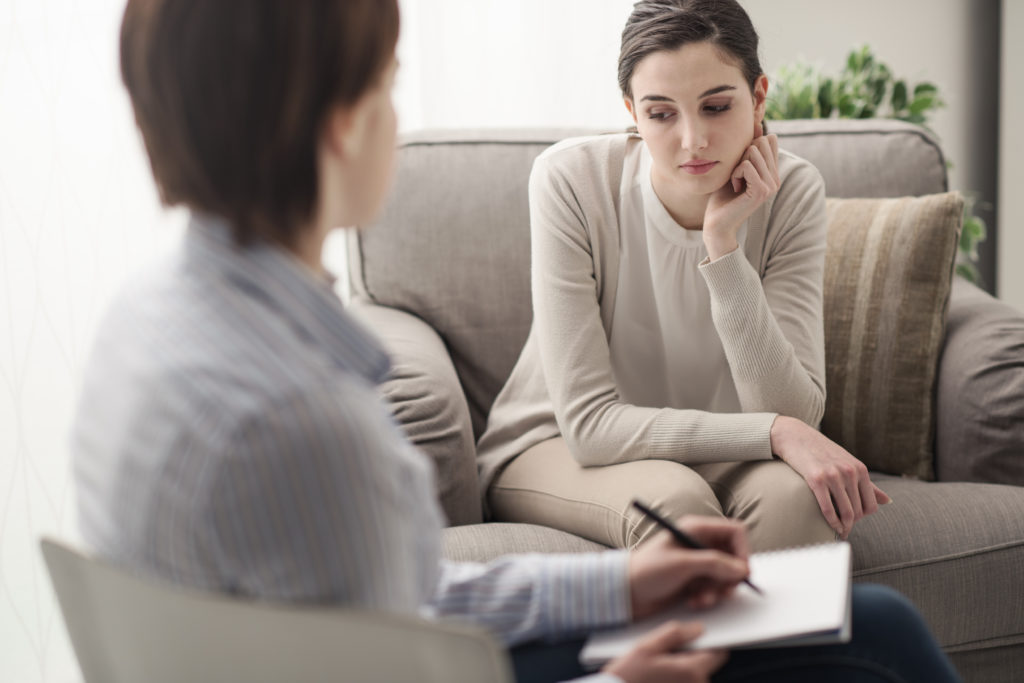 Knowledge of the differences between personality disorders and mental illnesses is essential for a counselor who wants to provide optimal care to their patients. This information is also useful to other healthcare providers as well as family members and friends of people who have one of these conditions. Knowing the answer to, “How do personality disorders differ from mental illnesses?” is a good first step in preparing for a career in counseling people with these mental health conditions.